Beware: if Obamacare repealed Sjogren's may not be covered by insurers

I was so concerned after reading this article: Here’s a (partial) list of all the pre-existing conditions the GOP bill may not cover 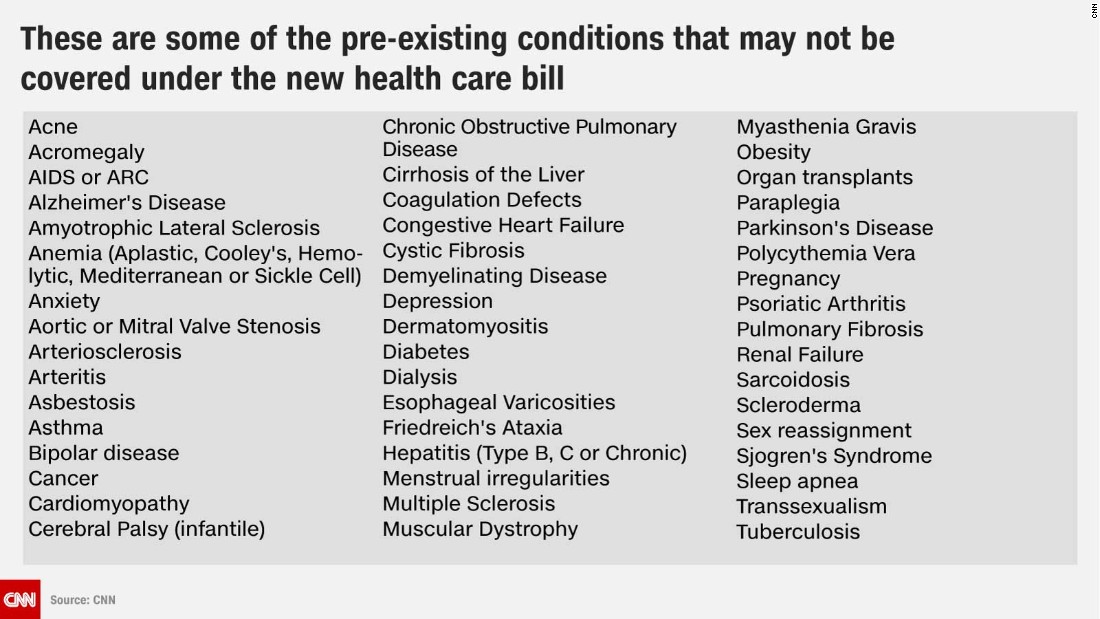 Here's a (partial) list of all the pre-existing conditions the GOP bill may...

The term "pre-existing condition" is vague -- and every insurance company has its own lists of "declinable" or "uninsurable."

Please contact your congress representative and advocate for pre existing condition coverage before it’s too late. 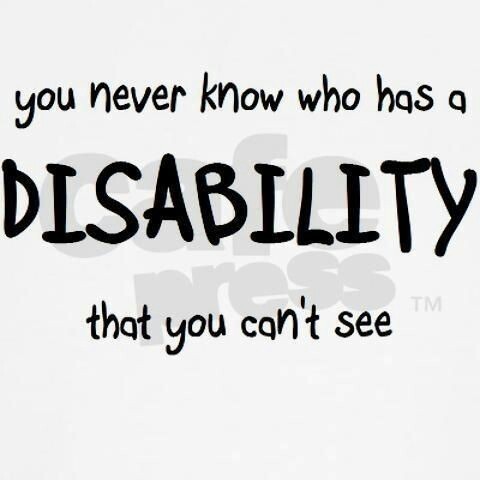 Yes…I have been following the whole thing very closely too. As if we don’t have enough to deal with. LOL

Aren’t you jumping the gun? We don’t know what the illnesses the GOP plans will cover, and what they won’t. Besides, as I understand it, none of the proposals the GOP made removed coverage for pre-existing conditions.

I was just commenting on a news article from CNN that circulated a while
ago. The information was CNN’s not mine.

ago. The information was CNN’s not mine.

Yes, that was a speculative article, but I don’t think things are any clearer now, are they?

As a former legislative counselor I can only say that the article presented
a very realistic approach of how things work. The possibility presented is
something to look out for. Then again, we are all entitled to our personal
opinion.